Here is a short quiz about British chess players. Answers can be found at:

1. Who is the player in the main picture, whose famous mate now bears his name?

2. Scotland, England and Wales have between them produced 46 playing Grandmasters. Of these, 43 are still alive. Name the three who are dead.

3. Who is the current British champion? 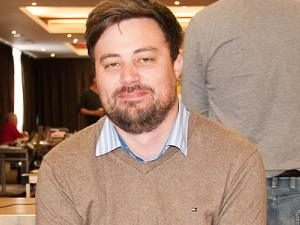 9. Who are the current 4NCL champions?

10. Jacques Schwarz was on the receiving end of this Q + R sacrifice by a leading 19th century British  player.   Who was he? 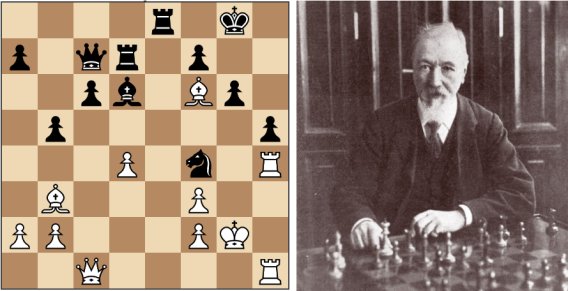 This is the website for Channel 67, the UK section of the Internet Chess Club. The site is a private venture, and was not commissioned by ICC; nor is it controlled by ICC.

Any queries or comments: please message TheBishop or email tb@ch67.com.

All contributions are welcome, so if you would like to write a blog entry or make any other contribution, then please email TheBishop.